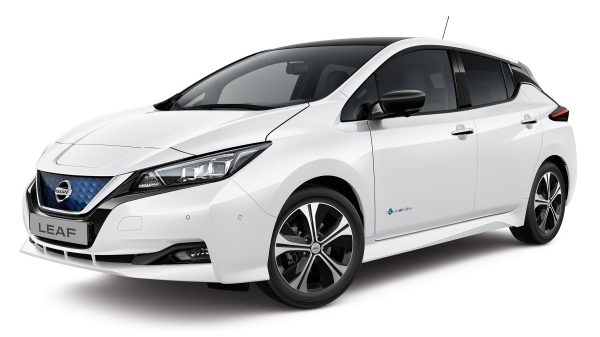 needless to say that we the belgians are champion in trying to avoid those taxes !!  it is a national sport

today cars are heavily taxed – that is to say not the car itself but the driving  – a tank filled with 100€ gas or diesel brings up quickly around 70€ vat and excise duties to the state – a total of more than 5.5 billion € per annum or around 1000€/car/year – money that is unfortunatley not always invested in better roads…

electric cars are better for the environment – at least when you consider that the electricity is not coming from nuclear plants and that car owners will produce their own energy – e.g. with efficient solar panels and a large (tesla ?) home battery

it is the environmentalists wet dream that all cars will drive electric in the next 10 years…  it s really not impossible – the technology exists today !  but do you hear that from the government ?  no…  and why ?

replacing all 5.5 million hydrocarbon cars with electric cars in belgium would create an enormous sink hole in the state s treasury

a prosperous time is coming for toll collecting companies – everything is already in place and working for trucks – the next step is smaller private cars – probably somewhere after the 2019 elections ??  frankly : belgium needs that money – not only for it s bad roads but also to pay for your and my pension